Bitfinex, also known as one of the world’s largest cryptocurrency exchanges just revealed official reports that they are resuming their fiat deposits back for USD, GBP, EUR and JPY which was halted for almost a week. Additionally, the exchange also unveiled a “distributed banking solution” which is expected to be a strong solution for the troubled banking afflictions.

The reports announced back on Tuesday and explained that the services related to fiat deposits would be resumed immediately for the KYC-approved customers. However, there are still some new rules for verification to go through about the new system and as a result, all the eligible users will have to make the fiat deposit through the exchange accounts. There they will have to specify the exact amount they need to transact and the currency they plan to deposit.

They explained the reason behind implementing a new system behind the process of exchange. The firm explains, “We believe this system to be significantly more durable in the face of sustained attacks by our competition and their supporters. Ongoing campaigns against us will only result in our company becoming stronger and better.” Currently, Bitfinex works with the controversial USDT stablecoin Tether and refuses to list the banks with whom they affiliate. 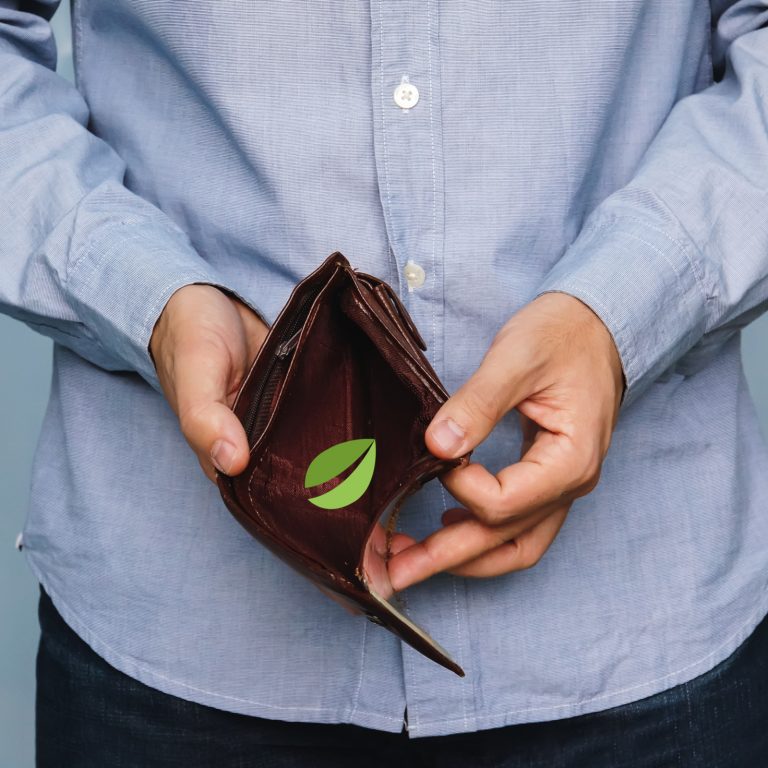 Along with the new banking system and resuming fiat deposits, the circulating screenshots of the exchange platform also shows that there are new warnings for the customers specifically. The page is dedicated to warning the users of the risks that come with crypto exchange and how they can help in keeping the “damage” at bay by keeping the information confidential and to oneself.

The warning further asks the user to protect the sensitive and confidential information of banking transaction as it could harm not only the individual but to the Bitfinex exchange in the way or another as well as the harm it possesses to the “entire digital token ecosystem.” It says that if the information goes public, there can be a series of negative consequences to deal with as a result.

Apart from being one of the largest crypto exchanges in the world, according to bitfinex reviews, it has been continuous at being so and also to be the fourth most popular cryptocurrency exchange in the world. As for the undeniable fact, the sector is going through a tough time with a highly volatile market, and even then Bitfinex manages to climb the market shares and derive a substantial profit for the same.

A new banking system can allow the exchange to change the previous threats and build a rather “resilient” boundary for obstacles. Moreover, they plan on creating a safe platform for individual transactions and therefore ask the users to respect the confidentiality that it comes with to avoid negative consequences.

What Happens to your Crypto Assets After Your Death?