Cryptocurrency scams, thefts, and fraud can be set in motion in several different ways, and there is always a mastermind behind such sequences. This time the masterminds are a gang of gamers, more specifically the players of a popular game Call of Duty who are suspected of assisting a $3.3 million theft in cryptocurrency.

The reports presented by Chicago Sun-Times suggests that suspected players hacked into the crypto wallets of asset holders via gaining access to their phones. The police report says that the main suspects are a man from Dolton and another from Bloomington.

The FBI receives the search warrant for the Dolton player’s house, and according to the player of Bloomington, they managed to carry out the theft by creating a gang with the members of online player of the warfare video game, Call of Duty. They forced him to participate in the gang by raising a false alarm over a given address where there could be suspected criminal activities and receiving the attention from law officials.

Moreover, the group members gave him details of all the victims which could help him take over a hundred mobile phones where the main focus was to steal funds out the mobile users/victims cryptocurrency wallets. 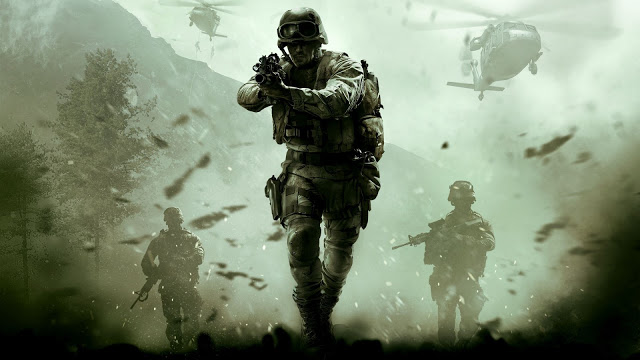 FBI says that this increasing scam practice is known as “SIM hijacking” which is a less risky method to carry out the fraud as the stolen crypto wallets would trace the number to a stolen phone. According to reports from CCN, the case was reported by Michael Terpin, a bitcoin investor, who sued AT&T for over $200 million when he lost more than $24 million worth of cryptocurrency to SIM hijackers. They managed to transfer his mobile number to reset the password of his cryptocurrency wallet.

The FBI Affidavit of Augur, based in San-Francisco also shows that their investors and employees are contacted and targeted by cryptocurrency thieves. The firm works as an online betting platform where there are several options available for betting online.

According to the reports from FBI, the victims request their anonymity, but it is suspected that the gang was responsible for stealing more than $3 million from several cryptocurrencies. It is reportedly done so by moving the stolen tokens through cryptocurrency exchanges before sending them to bitcoin and ether wallets.

The online interview with suspect Bloomington player suggests that he thinks that he is the victim in this case. They have always co-operated with the police and FBI and submitted all the chat proofs of messages between him and the game members, where he claims he only stole less than 100 phones for that matter.