Coronavirus has grown to become a massive health concern worldwide. With deaths surpassing those during the outbreak of SARS, and cases spread over 26 countries in Asia-Pacific, Europe, North America, Africa, and the Middle East, covid-19 has gained the status of a global pandemic.

The widespread reach of coronavirus and its impact on all facets of life: tourism, economy, business, social, etc. has prompted people from across the globe to come forward and aid victims.

Amidst rampant accusations of mismanagement of donation funds, many entities are resorting to blockchain-based solutions for transparency and enhancing the people’s trust in the system.

In order to improve the efficiency of giving donations and enhancing transparency in the fundraising process, the Chinese start-up Hyperchain has collaborated with China Xiong’an Group to introduce a blockchain-based platform.

The platform comes at a dire time when traditional charities in China are facing rampant accusations of mishandling the available resources to fight against coronavirus and failing to distribute them to the people in need.

Named Shanzong, the platform was launched on Monday, February 10. Within three days, the network had recorded information on approximately 500 donations.

Records of these 500 donations show that some of the key donors are New Sunshine Charity Foundation and Yuegou Living Supermarket. Chief recipients included the Jiayu People’s Hospital, Tongshan People’s Hospital, and Xiantao No. 1 People’s Hospital of Hubei province. All of these hospitals are currently providing treatment for coronavirus patients.

A statement released by Hyperchain stated:

“Shanzong guarantees the authenticity of donation information by putting it on blockchain, which then cannot be changed or deleted. This is the biggest difference [with traditional charitable donations].”

Even as the situation surrounding coronavirus rapidly worsens, and aid comes pouring in, a series of scandals and controversies have damaged people’s confidence in government-supported charity organizations.

People do not trust the way their donations are being managed and aid is being distributed to those in need. Recently, reports by hospitals regarding the shortage of masks and protective gear needed by medical staff as they work on the front-line and treat coronavirus patients, have sparked outrage amongst the public.

In response to these accusations, Hubei’s Red Cross association stated that they were “deeply distressed, blamed themselves and felt guilty about problems with the distribution of donated materials.”

Such disturbing reports have prompted actors to employ blockchain, along with the internet, big data, and Artificial Intelligence (AI) to improve administrative efficiency and optimize distribution processes.

There is little confidence amongst the public in philanthropic organizations globally, as demonstrated by the steady decline of donations to charities over the past three years. According to the Charities Aid Foundation, 52 percent of people do not find charities trustworthy. 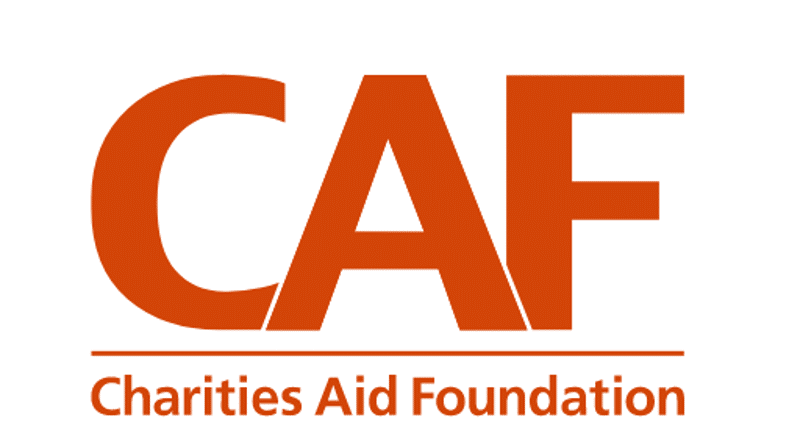 Much of this distrust can be attributed to frequent revelations of mismanagement and theft of funds raised by prominent members of the philanthropic community.

For instance, in the UK, a research study published in 2016 by the governmental body Charity Commission found that public trust in charities was at its lowest since monitoring began in 2005.

Frequent scandals and controversies, such as the Kids Company affair, which raised questions over charities’ fundraising techniques and mismanagement of resources including poor handling of serious claims of sexual assault, have a lasting impact on public trust. They are a major cause of dwindling support for aid-based charities. 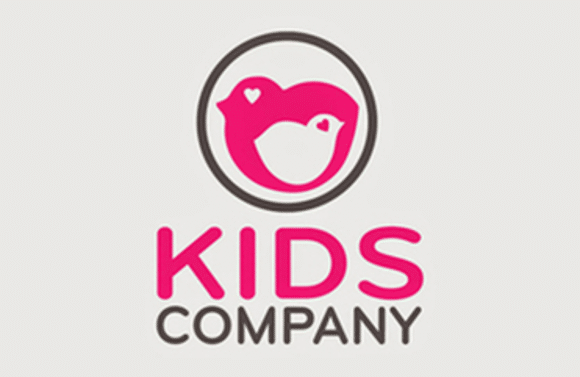 In fact, today, most funds come from fewer “ultra-rich” donors who are increasingly giving more. However, as recent media reports suggest, most of these donations are merely PR stunts by leaders of big conglomerates looking to distract the public from their harmful actions.

The ultra-rich often use big philanthropy to distract people from the real negative actions they're taking. https://t.co/DRiSTyPudm pic.twitter.com/xaqXquBfnO

The recent Jeffrey Epstein controversy is a prime example of this. In fact, Epstein’s donations to a charity called Gratitude America were used for this personal benefit rather than for aid. 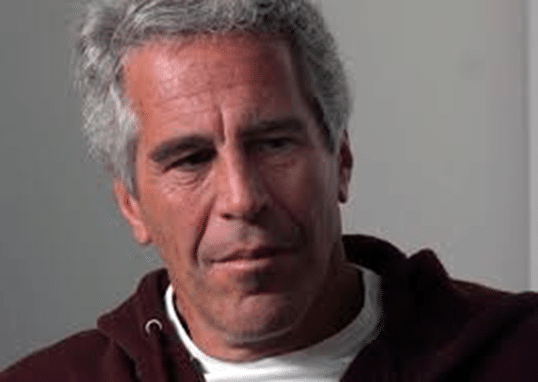 How Blockchain Can Help

Blockchain is a distributed ledger technology which allows users to store data securely on a publicly visible, transparent platform. Since the platform is decentralized, information can be shared and authenticated safely without any possibility of tampering with it.

China is at the front of the blockchain and crypto revolution, with President Xi Jinping giving it his complete backing and looking to emerge as the leader in the space.

Blockchain tech can have a revolutionary impact on the field of philanthropy as well. According to a research study by Stanford, blockchain “has the potential to transform charitable giving and aid distribution by enhancing transparency, reducing costs through disintermediation, and enabling new mechanisms for monitoring and tracking impact.”

Blockchain’s primary benefit is that it is public and hence, an utterly transparent system, which is also essentially tamper-resistant. Therefore, donors can track their donations at every step, as it moves through the intermediaries to ensure that the money benefits the end-recipient.

Tracking of funds can also help reduce instances of fraud, which can cost charity organizations millions in losses, both in terms of existing coffers as well as potential donations.

Smart contacts can be used to ensure that funds are efficiently distributed so that goals and milestones set by organizations for specific projects are met. Charity organizations are incentivized for doing so by smart contracts, which dictate that they can only receive additional funds once goals are successfully met.

Since smart contacts can hold donations, they can be automatically dispersed once the chain verifies that the set goals are achieved. This ensures that funds are deployed efficiently – most effective projects can be easily identified and scaled.

Most major charity organizations deal with frequent cross-border transfers of funds as they receive and receive funds from across the globe and allocate them wherever necessary.

Blockchain and crypto can help reduce costs involved significantly. For example, the UN World Food Programme (WFP) introduced blockchain for projects such as distributing aid to vendors in Jordan, arrange money transfers for more than 10,000 Syrian refugees, and to audit beneficiary spending.

WFP managed to reduce the costs of bank transfer fees by almost 98 percent. At scale, multinational non-profit organizations can save tens of millions of dollars that could be allocated to aid projects instead.

Lastly, blockchain provides new fundraising avenues through crowdfunding. Donations through cryptocurrency are steadily increasing. Major crypto players, like Binance, are engaging in philanthropy efforts using crypto to showcase the benefits that blockchain-based giving can have. 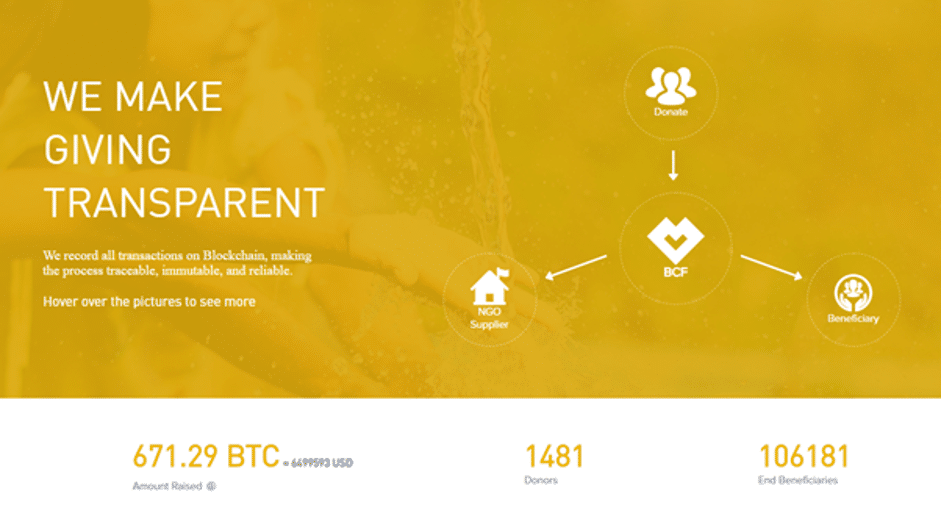 Additionally, in terms of crowd-funding, Fidelity Charitable – the largest donor-advised fund program in the U.S. – received almost $70 million in crypto contributions in 2017. This was an increase of nearly ten times the cryptocurrency donations in 2016. 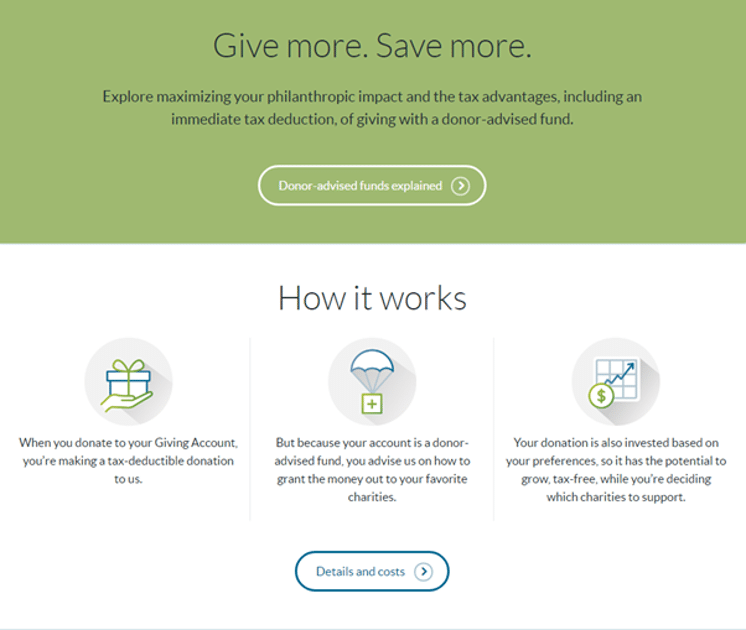 Tindermint Labs Director Zaki Manian Steps Down from His Position

Stellar Awaits “Golden Crossover” on a Daily Chart; Gains Over 9%