The Basic Attention Token, or BAT, is built specifically to serve the blockchain powered ad platform. The objective of BAT is to improve the online ad experience by getting rid of third party intervention without compromising on the security of the users and their privacy. It aims to reduce the cost of online advertising, reducing the possibility of fraudulent activities, along with a feature of sharing the revenue with the users in the form of rewards.

The BAT project integrates Brave (a browser) with BAT (a utility token), to build a decentralized advertising platform. Here the users of the system make transactions using BAT token.

Brave is an open-sourced, internet-based browser which is inspired from a Chromium platform. The new web browser is gaining tremendous popularity in the market. Last year in August, Brave Browser made it to the headlines when it hit the download number of 10 million via Google Play Store. And before this news completes a year, the browser is in the news again for doubling the previous download numbers.

The CFO of Brave, Holli Bohren recently attended the ‘Ask Me Anything’ in which he expressed his views on Brave and BAT. He also talked on the Vertamedia Vs. Bitsize Network case.

One Redditor named StrosPartison asked the CFO as what does he think on the fact that most of the advertisers prefer the traditional way of advertising and are not accustomed to the ser of the new-gen system and tokens like BAT. These people lack the required knowledge. How the CFO does handle this fact, he asked.

The CFO of Brave said that they hardly have to deal with such people directly. They can use fiat currency if they want to and hence this should not be an issue from the company’s side.

“Daeg83”, another Redditor asked the CFO if the company is planning to compete with platforms play stores. He also questioned whether the integration was challenging for the company o it was a part of a road map.

The CFO of Brave said that the BAT tokens were utility tokens and built in a way that it would attract the attention for its unique features, unlike other altcoins. The web browser would surely think of supporting other tokens too which would add to the utility of tokens as they would be used for e-commerce purposes. And this is one of the objectives of the company.

The last question of ‘Ask Me Anything’ session was on the crucial case of Vertamedia LLC vs. Bitsize Networks. According to the question raiser, Vertamedia was accused by Bohren of providing fraudulent traffic, which provoked the company to deny paying the invoice.

CFO answered that Vertamedia was cheating by showing fake traffic. And the company had to lose the court battle as BitSize never really showed up; most probably because it was sold to one major corporation. And the new owner was not interested in getting involved n to the court matters. 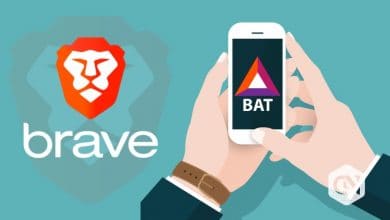 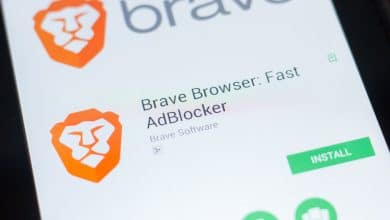