Decred—one amongst the top 100 coins of the cryptocurrency market, is a hybrid of Proof of Work and Proof of Stake to make it a secure, adaptable, and sustainable medium of exchange. Decred aims at becoming a Decentralized Autonomous Organization aiming to extend complete security and privacy.

However, the Decred price dynamics are negative, just like other altcoins of the global market due to lack of traction in the intraday. The price rose as high as $24 in the previous month and gained as much as 250% in 5 months from the bottom of $6.8. Also, you can read more about the future Decred price prediction from our forecast section.

DCR/USD was seen trading at $13.47 today after a gradual correction over the past two weeks. The currency has lost as much as 40% and failed to hold major support at $20 & $15. In this regard, Decred has also failed to hold support from MA50 & MA200. With a negative bias, the Decred price trend is breaching the lower Bollinger Band against the US dollar, and the technical indicator appears to confirm near-term volatility.

The currency ditched the uptrend since July 2020 and appeared consolidating. With the recent high after the market crash in March, the coin notably but is yet to reclaim the lost high that it marked at the onset of the year. With this, the MACD chart exhibits a bearish divergence with RSI inclined towards the major support and lies at 36.61 with a considerate slash in price-driven demand. 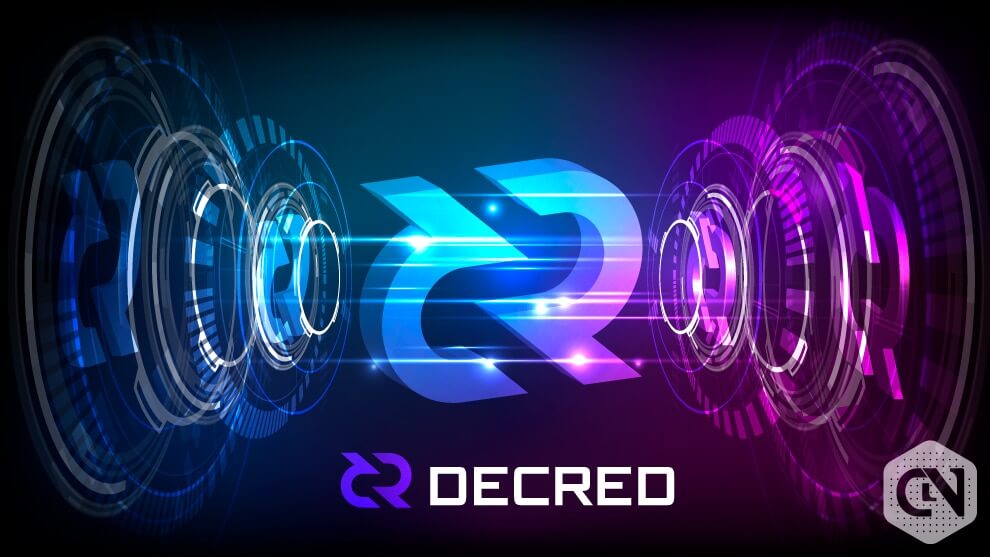 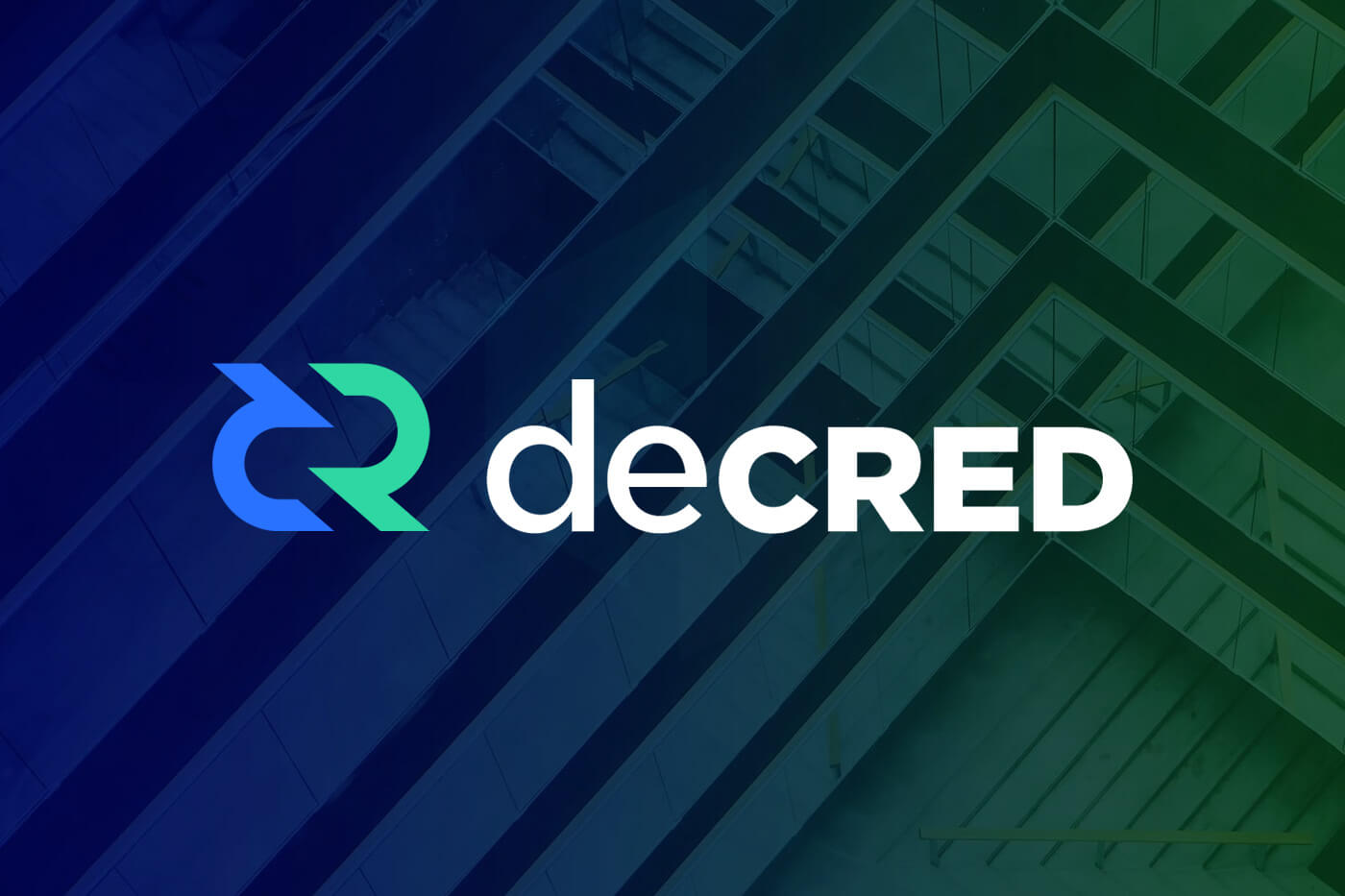