IOTA is a distributed ledger that is designed to record and execute transactions between devices on the Internet of Things (IoT), and it also wants to stabilize is the standard mode of transaction in the future. IOTA’s ledger system is based on Decentralized Acyclic Graph (DAG) instead of blockchain technology used by other cryptocurrencies. Use of Tangle technology enables IOTA to be infinitely scalable. Users find this digital currency more feasible because of the Zero transaction fees for transactions and exchanges taking place on the network. Its primary focus aims at solving three key problems- scalability, network speed, and transaction fees. 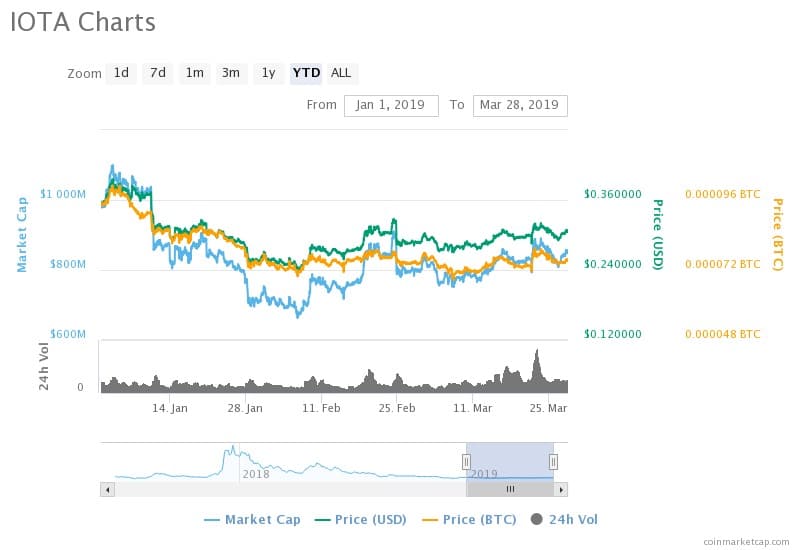 Mega Crypto has deduced the market price of IOTA to reach 1.13 USD by the end of 2019. There are hopes for an increase in trading price for the cryptocurrency. The future predictions from the technical analysts also state that IOTA might reach a high of $2.37 by 2020 and $4.88 by 2023. Long Forecast contemplates that IOTA’s might increase by an average of 45.38% and the value would vary between 0.52-0.60 USD by the end of 2019 and by 2020, long forecast believes that IOTA would be devalued. The forecast is way too conservative and bearish for the growing cryptocurrency. Majority of the technical analysis on an average state that the value of IOTA would surge up by 2023 touching the value of 5.627 USD. The recent analysis states that the IOTA foundation has been coordinating with the city of Taipei. This can bring about a drastic increase in the price value of the cryptocurrency.

The volatility of the currency has immense effects on the current market trend and does not back the predictions. The coin is ruled by the bears and is in favor of sellers as it does not provide any proof of consistent profit on investment in this digital currency. However, the fluctuating market can be well utilized by traders. Their short term investments will earn them profits during the uptrend period and will stabilize the currency in the future. 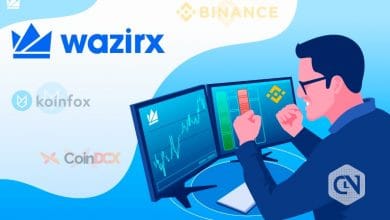