LINE, the Japan-based messaging giant firm has recently unveiled the plans of launching new digital coin accompanied with five decentralized applications (DApps), according to the announcement made in a recent press release.

The messaging application firm has the plans of new releases of Japan-based digital coins and applications to reach the 214 million active users from around the world, and 30 million from Japan itself. These masses are not only using the messaging part of the firm but are also active towards using the Line Pay, a mobile payment service.

The firm revealed that it the DApps, new decentralized series of 5, will be targeting new service categories range, along with recently asked questions and reviews of locations and food. As a result, the firm is set to focus on a completely new idea to get a different take on the vast potentials that the digital economy has to offer.

BITBOX is the company’s global digital exchange platform which helps in linking the crypto token LINK through transactions on the platform by LINE users. Moreover, according to reliable sources, the platform can soon issue a reward system for its users of the application services which will take place in the firm’s ecosystem.

According to the press release announcement, it noted that LINK, the crypto token launched in early September could not affiliate for those users in America or Japan. However, the firm decided to launch an alternative coin that is known as the “LINK Point” which the markets of Japan will have an exclusive affiliation right. 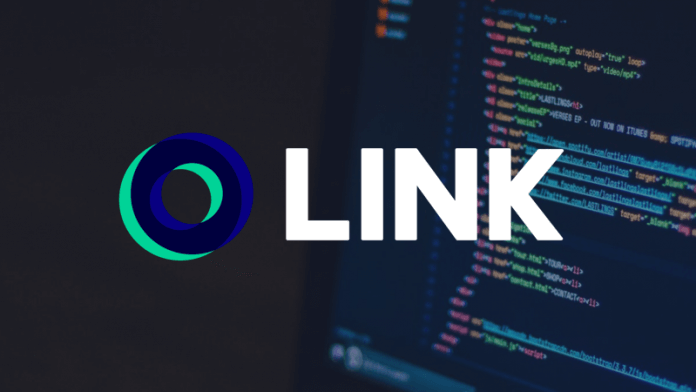 The decentralized apps will be dealing with an incentive for users through the platform of LINK Point which doesn’t allow the DApps to trade on BITBOX exchange. This is prevented because there are certain domestic regulatory restrictions to be met. Our sources believe that the Financial Services Agency (FSA) has still not approved of an official operating license for the BITBOX as of yet.

The Link Point can prove to be a great platform for decentralized apps, trading tokens and receiving incentives in return for doing so. A policy as such shows how the current digital economy shows lots of potential for major enterprises and in this case share their digital coin on a platform that is already shared and known by millions of users. If not for its success, it can be sure that there will be lots of people trying the launch as soon as it goes live.

The LINK Point is useful for DApps service and can trade in exchange of “LINE Point” tokens that the user can redeem or settle for purchases or other settlements that are to conduct through LINE Pay. It shows the inclusive nature of the project that binds one platform to the other, to promote both the means and get people to receive gifts in the form of tokens that they can use to settle payments or buy other services. According to the reports, it states that one yen equals to one LINE Point.

There will be 1 billion LINK points to issue along with LINK, out of which the 800 million will distribute among the users and the remaining 200 as to be held as reserve by the parent firm, LINE. The firm says that this project is working to smooth up the relationship structure between service providers and the project users to benefit from a reciprocated growth.