It has been more than a decade since the launch of Bitcoin, and despite over 1,600 cryptocurrencies coming into existence since 2009, the dominance of Satoshi Nakamoto’s brainchild has been mostly unchallenged. Bitcoin is the most valued and the most traded cryptocurrency in the world.

Crypto markets have always been about innovation, and that is what makes them successful. Coming with innovative solutions, and improving accessibility have been the top priority of crypto companies. Ten years down the line, what most considered as just another internet bubble, has turned out to be the biggest creation of the 21st Century. Cryptocurrencies have covered industries far and wide, with major sectors like healthcare, pharma, banking, finance, and e-commerce under their wings.

One of the breakthroughs inaccessibility of cryptocurrencies has been the advent of Crypto ATMs. There is machine point, similar to traditional ATM Cash Points, which allow users to buy and sell digital tokens. They give people easy access to the world of digital currencies, especially to those who are not tech savvy or accustomed to online trading. After the first Bitcoin ATM was introduced in 2013, its thousands such have been opened in various parts of the world.

In a recent report published by Coin ATM Radar, a crypto ATM tracking platform, there are about 4,654 crypto ATMs across the globe. Domination of Bitcoin in ATMs has also continued, as 4,649 ATMs of the total support Bitcoin purchases. In fact, all the other altcoins put together are supported by only 3255 ATMs. The second most supported coin is Litecoin, which is available on 3,038 Crypto ATMs. Other coins which are available for purchase on crypto ATMs include Ethereum (2,556), Bitcoin Cash (1,663), and Dash (855).

There are over 3,000 #Litecoin ATM's in the world according to @CoinATMRadar. https://t.co/gOhyEh70YF pic.twitter.com/L0rug0twDR

Cryptocurrencies are often predicted to be the future replacement of traditional banking. If that turns out to be true, crypto ATMs will replace their traditional counterparts. However, that doesn’t seem to be happening in the near future.

India also got its first crypto ATM installed in Bangalore, in October last year, however, it was removed with days, and the owner was also arrested. The world’s fastest growing economy has a great potential for crypto expansion, but the stricter market policies and notorious bans have pushed crypto businesses into closure in this country.

Cryptocurrency market faced its worst bears in 2018, and wouldn’t want any such thing happening again. Most tokens, including Bitcoin, Ethereum and Litecoin, were severely impacted, with many losing as much as 90%. Bitcoin is the market mover, and hence, any significant shift in Bitcoin trends results in a market shift in the same direction.

Dogecoin (DOGE) Predictions: How Much Hope Is The New Update of Core 1.14 Giving To DOGE?

Ethereum Classic (ETC) Price Analysis: How Trustworthy Will This Volatile Crypto Market Be To Fulfil The Short And Long Term Goals Of ETC? 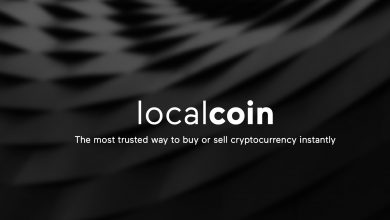 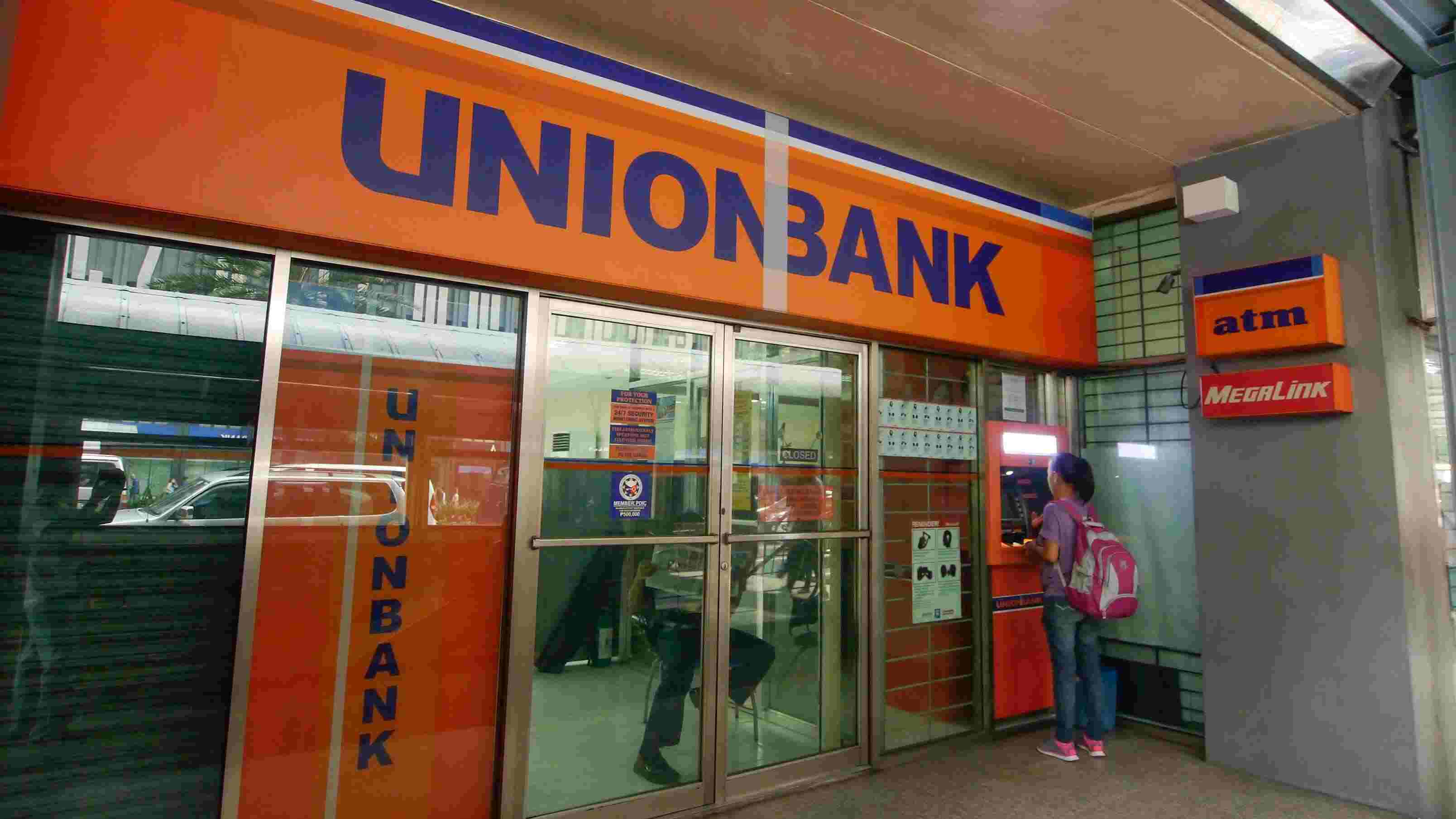 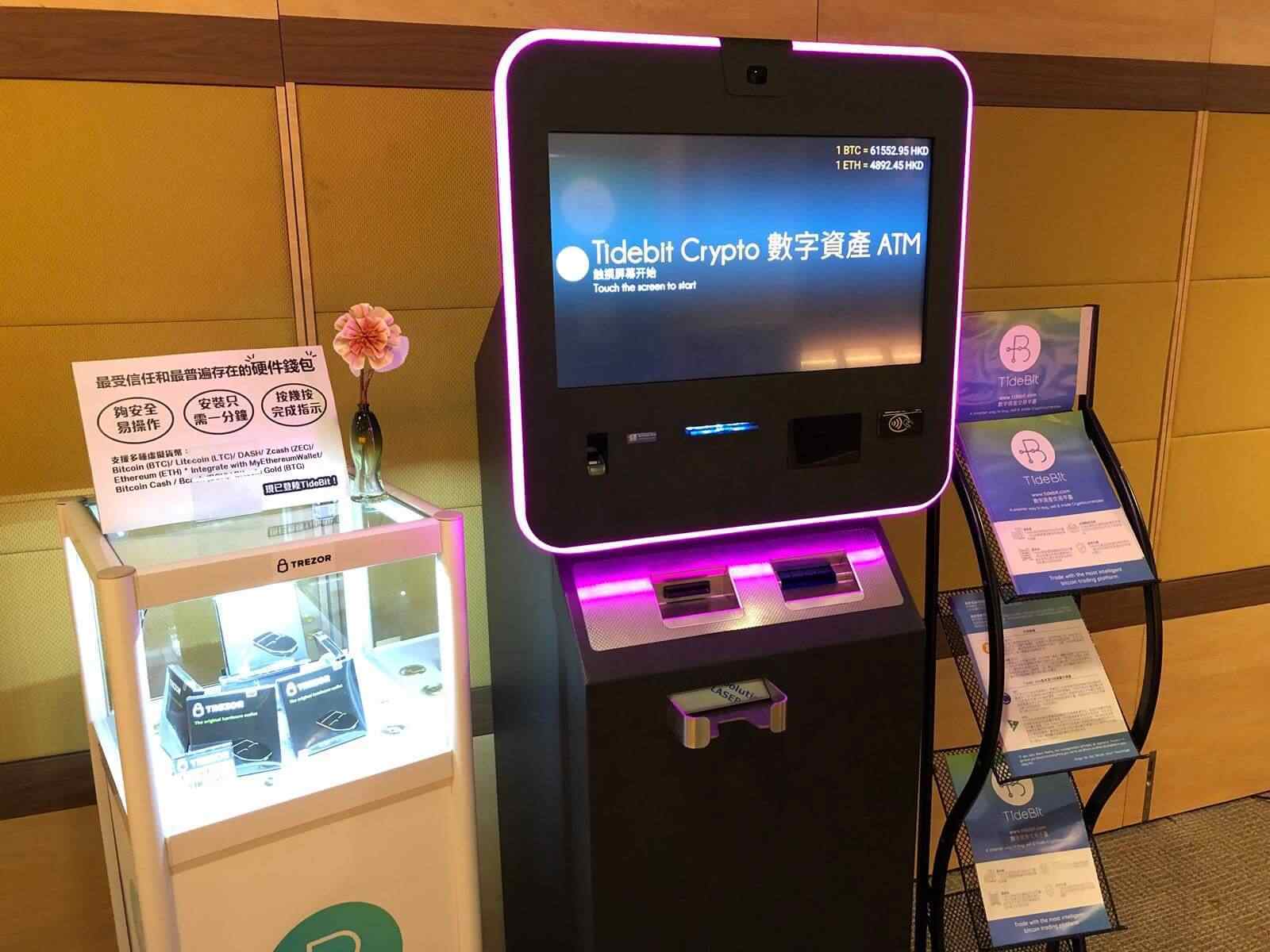