Blockchain technology is a peer-to-peer data sharing network between computer system. It is one of the most secure ways of storing, sharing and processing a large amount of data.

Blockchain technology is a revolutionary decentralized mode of recording data, which eliminates the possibility of unwanted data leaks. It is the base of all cryptocurrencies, which revolutionized investment markets across the globe. 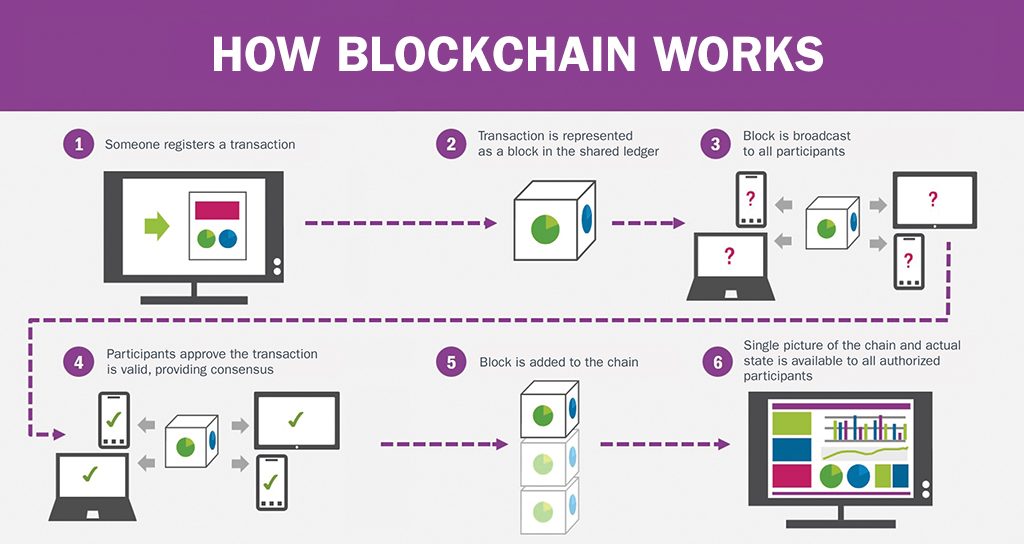 How can it be useful for India?

India is the fastest growing economy in the world and is definitely going to lead the way for global development. It has become an IT powerhouse in the past few decades. The country has produced some of the best IT professionals and computing engineers for a very long time.

India has been going under a digital transformation for the past decade and has achieved significant success in doing so. There are over 250 million internet users in India. Though the number is not extraordinary, because, it is less than 30% of the population is quite a fact. With a growing number of smartphone users, internet usage will grow leaps and bounds. This makes India an ideal market to explore the hidden potentials of blockchain technology.

So how can blockchain be used in India? Let’s find out:

Banking is one of the booming sectors in India. As more and more people get connected to banks, the sector will keep on expanding and will create newer challenges. Add to that the advent of internet banking and various other digital services offered by banks such as bill payments, and the digital security risk keeps on growing.

Blockchain technology can revolutionize banking in India by solving major security and procedural challenges. The banking sector has shown considerable interest in the blockchain, as major banks are investing in research and development to implement blockchain for the secured money transfers and customer data management.

The banking sector has been recently facing flak from the government and judiciary, for questionable loan disbursal. Blockchain has the potential to prevent this corruption, as a decentralized process wouldn’t allow any tampering.

India has a huge potential for growth, with a majority young population and increasing level of education. However, the country has been under the clutches of corruption since independence, especially in the public sector. Bribery, tax evasions, complacency, are just a few examples.

Blockchain technology, due to its decentralized process and publicly available secure database, makes it extremely essential to eliminate corruption. A public blockchain stores all the information on a secured database which is available publicly and cannot be interfered with. This eliminates red-tapism, thus making any public sector unit or a government organizational process corruption free. It will also help government offices store citizen database and track tax evasions in a potent way.

The government of India has been boosting its expenditure on health care, especially for research and developments. Newer ways are being found to identify solutions for various elements through extensive data research. India being an explosively populated country, has huge data related to healthcare. Various kinds of data need to be stored, analysed and compared to derive possible conclusions. 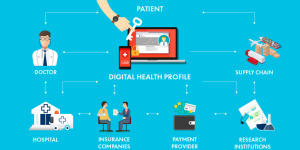 The importance of blockchain in healthcare can never be overstated. Blockchain creates a form of data which cannot be altered, knowingly or unknowingly. This eliminates the risk of human error while deriving data-based conclusion, saving precious time and resources. Especially, in a country like India, where government hospitals are flooded with patients almost every day, this technology can help record and maintain data more efficiently, and help in managing hospital resources.

The decentralized data collected in a blockchain from hospitals can be distributed to various research institutes, which will help them a great deal in their research. As India’s healthcare research and development are still at a mediocre level, blockchain could be a great platform to promote it.

Identification of citizens is one of the most important and time-consuming tasks. In India, there are a number of government identification cards issued, but the large scale population makes the process complicated and error-prone. Moreover, carrying original identification documents can be a bit risky as if they get lost, the holder needs to go through the entire tiresome process all over again.

This problem can be solved through the application of blockchain at a national level. Once, data of a citizen gets stored on a block, it can be made available at all places necessary like passport office, the Income Tax Department, police departments, etc. This will create a single channel data system which could be used at all government levels, ensuring data security through blockchain. Moreover, knowing block details can help a citizen to travel across the country without carrying any identification documents. 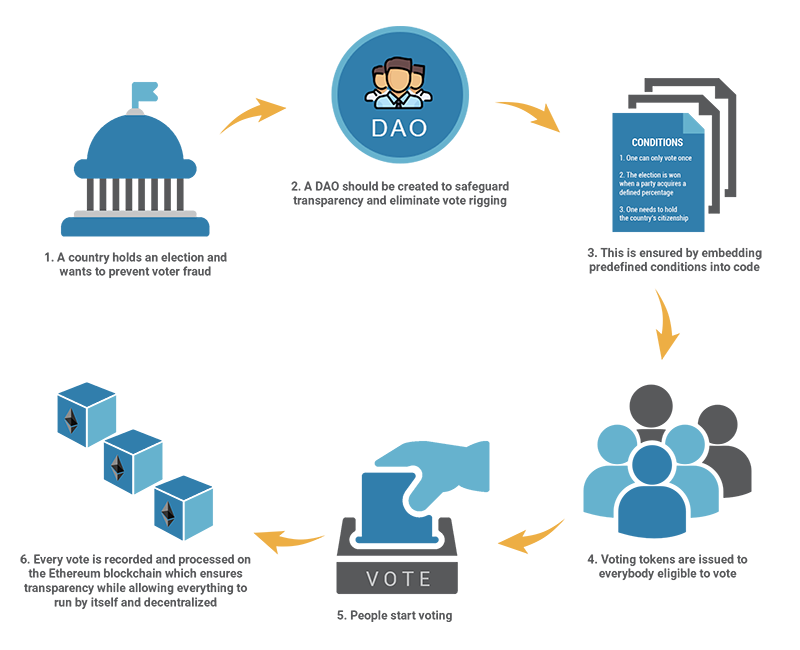 India is a Democratic country where the people have a right to choose their government by electing representatives to the Parliament.

However, political parties have been accused of tampering their election processes by interfering with the voting machines or either by stealing ballot boxes. This has caused several people in the country losing faith in democracy.

This is the most vital process which blockchain can revolutionize. The decentralized data can be generated at the point where a citizen casts a vote, making the voting data almost impossible to tamper. Apart from saving valuable time and resources, use of blockchain in an electoral process will ensure unbiased, and organic results.

Ethereum Continues to Fall, Despite the Launch of Much Awaited Constantinople