TronWallet was upgraded to v.3.2, and with the new ‘ground-breaking’ upgrade, it has added support for Ethereum and ERC-20 based tokens on the wallet. In a tweet on Thursday, the platform stated that it was their biggest upgrade till date, which also saw new ETH swap pairs with TRX, BTC and USDT being added to the wallet.

Read more in our Medium👇🏼https://t.co/gJe2nOgVnD

In an official post on Medium, TronWallet stated that users will now be able to store, send, and receive ETH and all other Ethereum based cryptocurrencies seamlessly and securely on through the wallet. It further added,

“Adding support for the Ethereum blockchain is a huge milestone for TronWallet and a major step in the wallet’s roadmap to become a fully-fledged multi-cryptocurrency wallet — the goal is to integrate all the top cryptocurrencies and major blockchains into the wallet, with more than 10 major coins being introduced in Q2 alone.”

As of date, TronWallet has been downloaded over 190,000 times across the globe and has about 12,000 and 50,000 daily and monthly active users, respectively. With the addition of Ethereum, TronWallet now supports three of the major blockchains, the other two being Bitcoin and TRON. “Ethereum is a major driver in the cryptocurrency space with a market capitalization of 15 billion USD, over 91 million unique wallet addresses, 248,974 tokens, and 2,275 Dapps,” it further added.

With the addition of Ethereum, the second-largest crypto project with a market cap of $15 billion, TronWallet now has access to a potential user base of 91 million addresses, and 2,275 dapps, it said in the blog post.

TronWallet to Expand with a New Platform in August 2020 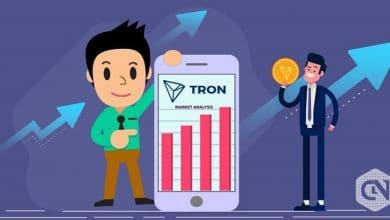 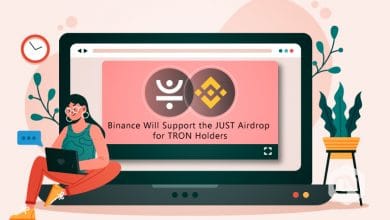