Digital Note was developed as a fork of Bytecoin in May 2014, first called ‘Duck Note’ then renamed to ‘Dark Note’ before finally being called Digital Note by June 2015. At the time of launch, XDN offered a Fair Launch which meant that there was no premine of blocks, or ICO, and no rewards for developers.

The digital currency is built on CryptoNote Technology ensuring better security and providing anonymity in its real sense. The technology allows the transactions in cases where the sender and receiver details cannot be divulged from the blockchain. XDN also employs ring signatures, where a block is verified through a complex process using the public keys of several different users. The signatures make deducing the origin and content of a block, inherently tricky, and for all reasons impractical.

The algorithm used is called the CryptoNight algorithm which is a memory-bound function used by the CryptoNote protocol. The algorithm ensures that it is extremely difficult for ASIC miners to abuse the network promoting fairness and contribute to a genuinely decentralized network.

XDN offers Proof-of-Work/Proof-of-Stake hybrid mechanism to achieve consensus in the network and authenticate transactions. It is one of the few cryptocurrencies to use such an arrangement. PoW/PoS Hybrid mechanism divides the network into miners and stakeholders which reduces the resources and power consumed by the blockchain network significantly. Such a system also minimizes the monopoly that miners have over the system.

DigitalNote can be bought and traded on multiple exchanges, such as Bittrex, Upbit, and Altex and can be mined using either CPU or GPU mining system. XDN allows the users to earn coins by a method called Staking. Staking is a non-inflationary method of rewarding users who stake their coins, thus improving the security of the network, by using only the staking period to determine the reward. Stakers are rewarded according to the period of time they lock their coins for, ranging from a month to up to 10 years.

Digital Note has had a mediocre run until now. It is presently priced at USD 0.000957 with a market cap of USD 6,634,337. A recent hardfork in 2018 ascertains that the prices have been highly volatile during the year and will take time to settle down.

More institutions are involving in Crypto

Is Dogecoin out of its Short-Term Downward Trend? 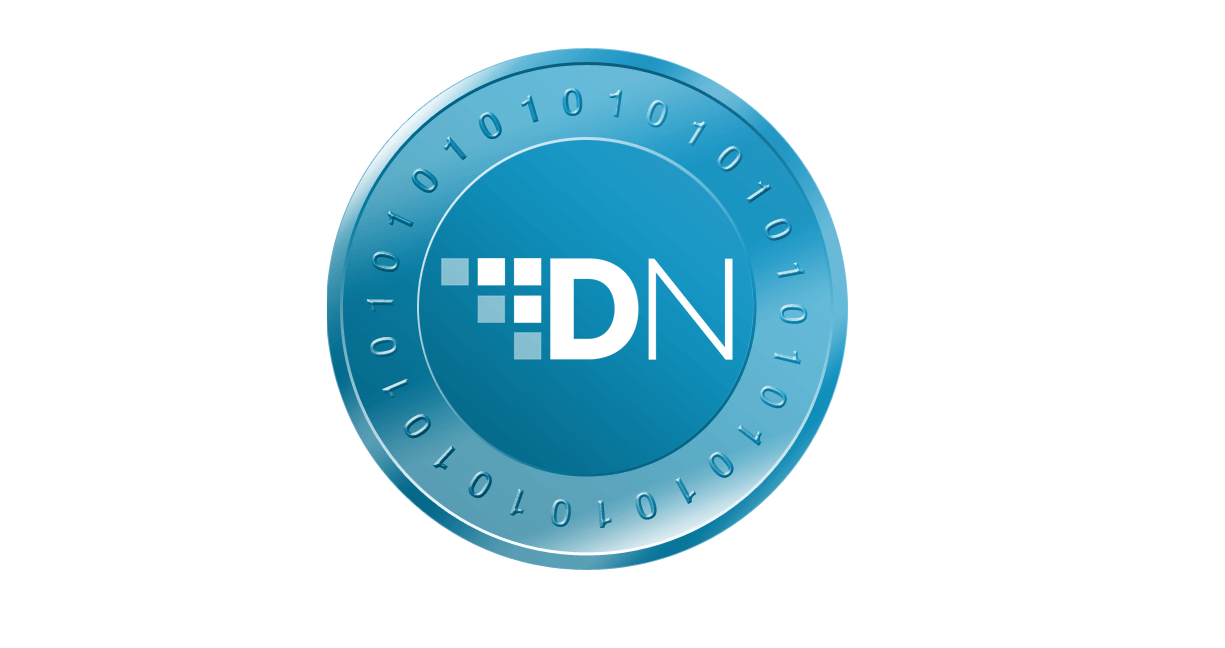 DigitalNote Cryptocurrency- XDN is now at The Market Cap of $6.36 Million