Bitcoin Gold—one of the cryptos with exact Bitcoin fundamentals, is ranked amongst the top 100 coins of the global market and is mined on common GPUs in place of specialty ASICs.

Alongside, over the period, BTG has developed into a massive ecosystem with listings on over 75 exchanges, available for over 18 wallets, carrying a total of $36.7 billion transactions with one million chain transactions.

Bitcoin Gold price, after trading above $10 in the previous month, is now trading with a major bearish crossover around $8.

BTG/USD, at the time of penning down, this analysis was trading at $8.176 with a bearish candlestick and a negative breach below 20-day Bollinger Band. Moreover, after drawing the YTD lowest as low as $4.1 during the massive sell-off in March, the coin has grown by over 180% above $10, marking the highest after the market crash around $12.

However, after a brief consolidation and choppy market trend, BTG/USD waived off the gains below $10. Alongside, the Bollinger Bands are seen moderately widening on a 24-hour chart, and therefore, a moderately volatile trend is predicted.

The crypto is holding no support from 50-day and 200-day daily MAs after having plummeted below major support then, i.e., $10. The technical is super bearish too, due to no traction in the intraday, in this regard, the signal line crosses above the MACD line, and the RSI of Bitcoin Gold is around the major support at 32.45.

Now Use Any ERC-20 Wallet to Make CRO Payments 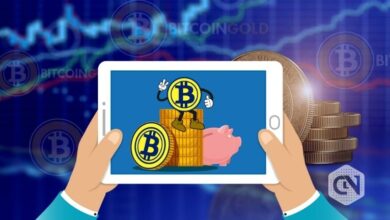 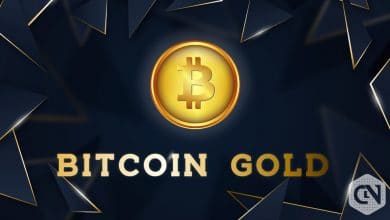 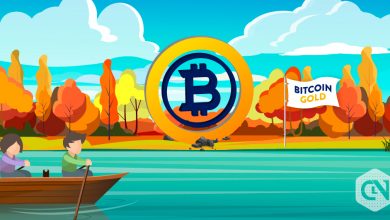 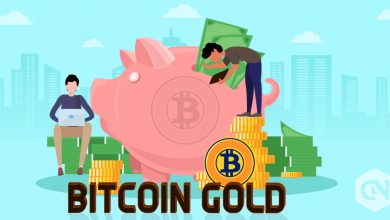