Bytecoin has turned out to be synonymous with uncertainty. There have been many pump and dump schemes in the market which have been running in this specific cryptocurrency. In a time of one week, the cost of this crypto money has expanded by 166%. Huge numbers of the speculators believe that most of it had to do with getting listed on Binance. In addition, the expansion in volumes was to such an extent that none of the digital currency exchanges could deal with the volume.

However, recently Bytecoin had come forward to assure its investors. As per their post put on Twitter, the company will undertake AMA to focus on the problems crypto market is facing along with recent uncertainty in the cryptocurrency’s price.

As indicated by one BCN holder, he has lost nearly $ 2800 due to this uncertainty and unpredictable market behavior. Plus, many crypto exchanges in the market are not showing the right value of the currency. As a result of all these occurrences, the holders of BCN coins are not sure about the real value and whether they should invest in the currency.

Presently, a large amount of the exchanges are not showing the right cost of the currency coin. Therefore, the holders of the cryptocurrency don’t know how they should value it. Plus government officials’ involvement changed the market a bit and demand for liquidation fell. Subsequently, selling the crypto is in reality entirely troublesome. Individuals are feeling that they have lost their money in this digital money as they are not ready to sell it by any means.

Then again, the BCN developers are attempting to contribute to it and up to date haven’t.

How STEEM is Boosting a New Platform 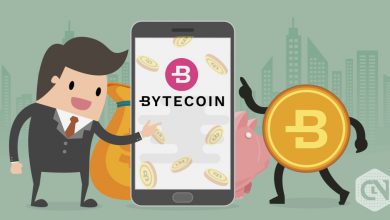 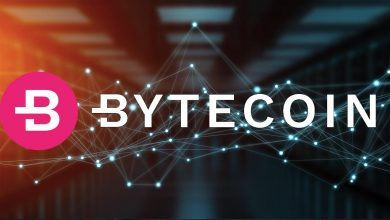 Bytecoin (BCN) Price Analysis: Bytecoin Could Give 155% Return In 2019 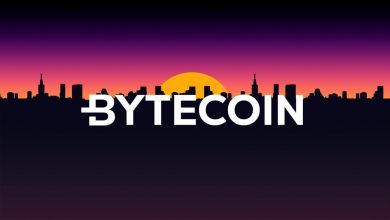 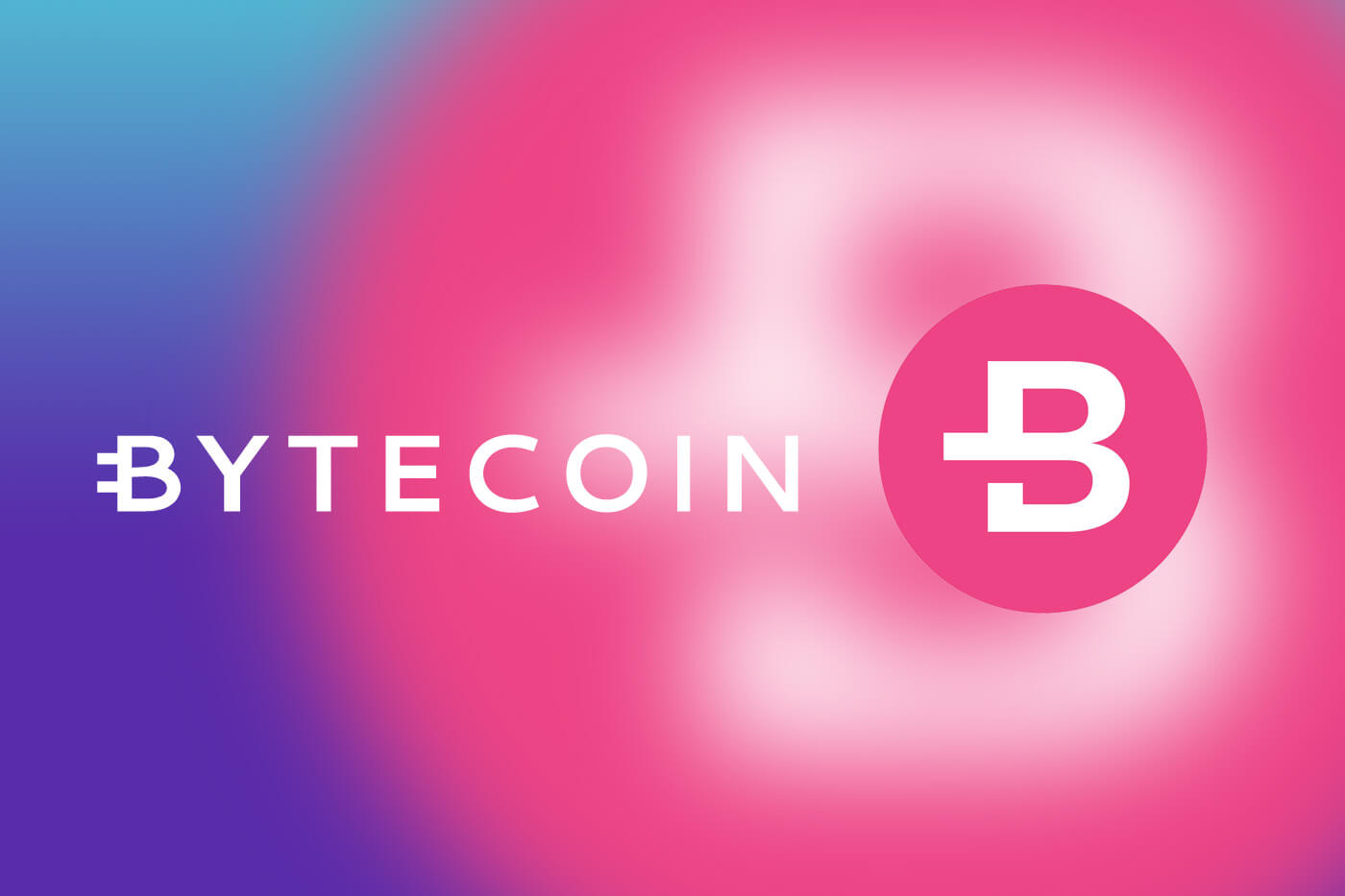