Hell’s Kitchen, the award-winning reality show, recently announced entering the metaverse. The Sandbox is entering a partnership with ITV Studios to open its first-ever digital restaurant.

The famous show by Gordon Ramsay will also offer a chef-themed gaming experience. With a reach across 24 global locations, the show has aired 20 seasons, scoring five Emmy nominations. Thus, the latest announcement will bring attention to The Sandbox and the game equally.

It will release limited edition avatars of Gordon Ramsay, while creators can also build original experiences in the game. A recently released trailer showcased the first cooking experiences to emerge in The Sandbox.

According to Gordon Ramsay, entering new territories is always exciting, be it creating a new dish, releasing a new show, entertaining a new restaurant concept, or even a digital experience.

The renowned chef was intrigued by The Sandbox and its products in the metaverse. That is why ITV Studios chose the platform to reinvent Hell’s Kitchen there, added Ramsay.

The Sandbox released an official post to inform users about this partnership. Shortly before this, the platform announced its multi-week-long Play-to-Earn event named The Sandbox Alpha.

The event will allow players to explore the metaverse through 18 different experiences created by The Sandbox team. Since the announcement opened huge opportunities, all eyes were on the platform before it struck again with the partnership release.

Given the hype The Sandbox has generated in the metaverse, its presence is unmatched currently. The Sandbox offers an immersive experience to the community by partnering with various industry influencers like Paris Hilton, Playboy, renowned DJ and graffiti artist Alec Monopoly and much more.

On the other hand, Hell’s Kitchen ranks among the most popular reality shows, not just in the cooking category. Thus, if the ventures manage to bring Gordon Ramsay’s fire into the virtual experience, it will massively boost the metaverse’s adoption rate.

At the same time, as Gordon Ramsay stated, The Sandbox can also bring an entirely new audience to the show. 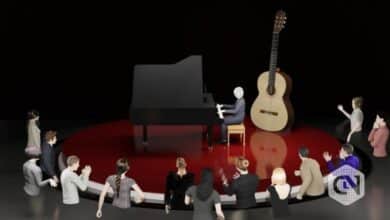 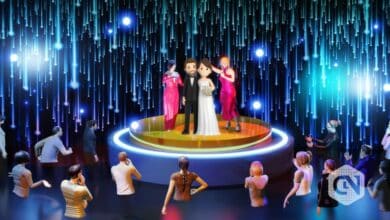 The First Wedding in Metaverse Concludes and Sandbox Celebrates the Happiness 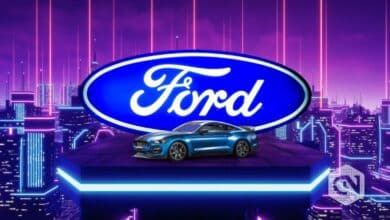 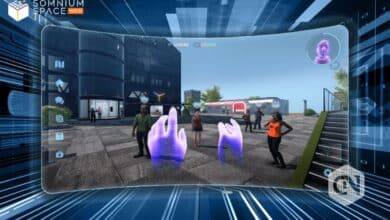