A digital payment giant, Square, famously known for rolling out bitcoin trading with the Cash App last year, has recently open-sourced system for their firm to manage the cold storage for the cryptocurrency assets such as bitcoin.

The official announcement made by Alok Menghrajani, security engineer of Square. He wrote the blog post releasing the information where he noted that the company has chosen to open-source their system in further plans of inspiring future innovations in the cryptocurrency sector.

He wrote, “We hope that by sharing our work, we can make it easier for others to fulfill their security needs, enabling even more innovation — and better protection for all players — in the cryptocurrency space. In the long run, since we had to solve problems that other companies may face, we are interested in standardizing some of our work.”

The move is dubbed as “Subzero” as the digital payment describes this venture as “enterprise offline Bitcoin wallet.” The main purpose of this movement is to help those firms and individuals to create a unique and customized wallet rather than opting for a common hardware wallet. This offline device wallet could help them to create an item with business-related regulations and rules. 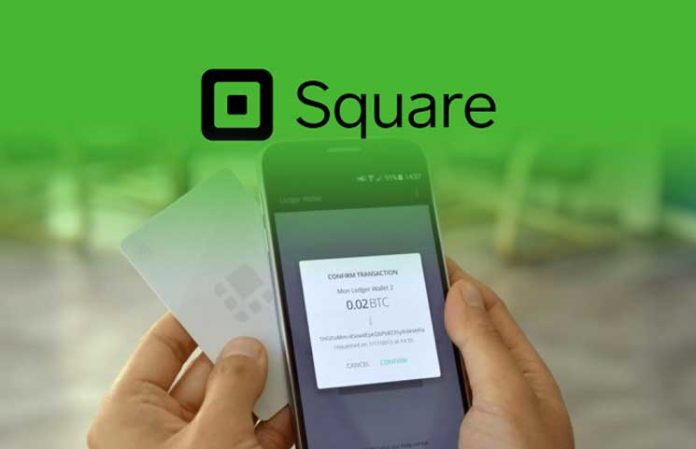 According to Menghrajani, the Subzero works majorly with the Hardware Security Module (HSM) that is programmed used for running a custom bitcoin wallet installation called Subzero Core. The Subzero Core would implement in a way that it could work with Hierarchical Deterministic Wallets as well as the Segregated Witness. The team also ensures that they have leveraged Trezor’s open source ventures as much as possible for their new project, Trezor being the cryptocurrency hardware wallet manufacturer.

One of the benefits that come with using the HSM wallet rather than a traditional online wallet is the former’s ability to develop multiple layers of security around the device that could provide convenience when it comes to the amounts of funds stored at every level.

Moreover, Square has decided to secure a step further for securing their cold wallets. The company reportedly programmed HSM in a way that bitcoins stored in cold storage can easily transfer to hot wallets of Square. But the firm claims that it would make it harder for attackers to reach the funds in their attempt at stealing as there would be multiple layers of the protection system.

Square open-sourced Beancounter tool which is used to audit the bitcoin wallet stabilities by the firm. The tool is remarkably useful for its ability to calculate balances from any date in the past.