Although unique from the rest of the market, meme coins keep investors interested through their vibrant communities, paving the way for many cryptocurrencies. The first meme coin started as a joke in 2013, with many more coming out to transform the crypto world. This article will explore three meme tokens that could be considered strong choices.

What Is RoboApe (RBA)?

Currently, in its presale phase, RoboApe, also known as RBA, is a meme token ready to revolutionize the crypto world.

It is an ERC-20 token on the Ethereum (ETH) network that will cost a light transaction fee on the RoboApe platform with plans to hand back a percentage of the collected transaction fee to wallet holders.

It is a deflationary meme coin that addresses economic shackles, making growth possible via sustainable community development and rewarding culture. The platform’s goal is to give back more than what it takes by providing a DeFi platform for meme and crypto enthusiasts. The platform will offer features such as the RoboApe Academy, where it will educate and inform individuals about cryptocurrency for free. 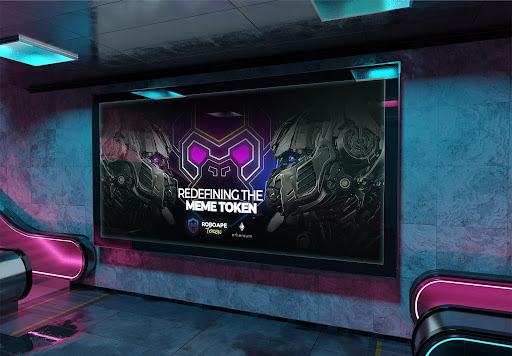 The platform will participate in many charitable games and events to make the world a better place. Like most meme tokens, RoboApe will be community-driven, ensuring that the voices of the Apes are heard.

How Is Shiba Inu Winning the Twitter Round Against DOGE?

Shiba Inu (SHIB) has recently hit 3.4 million followers on Twitter, following in the footsteps of Dogecoin (DOGE). The meme token has seen a 20 percent spike in active addresses as crypto whales are seen interacting with many Shiba Inu holders.

The total number of SHIB holders has also seen an increase which could impact the price of the coin in the foreseeable future. The Shiba Inu token is a decentralized meme token that has grown a vibrant ecosystem. SHIB and LEASH (originally set to be a rebase token, but the rebase has now been removed, unleashing its full potential) can be purchased and sold through ShibaSwap, but can also be found on Uniswap and a list of CEXs.

On the platform, you can swap ETH for SHIB, LEASH, or BONE (a governance token). SHIB’s lead developer, Shutoshi Kusama, has recently come out with Shiba’s path and has mentioned that partnerships, which are essentially revenue outside the space, are a good idea and can help the community.

Is Dogecoin (DOGE) One of the Most Successful Meme Coins?

Dogecoin (DOGE), one of the biggest meme tokens by market capitalization, has seen a 13% increase following the comments made by Tesla Space CEO Elon Musk, supporting the coin. Seen as the 10th biggest cryptocurrency with a market capitalization of $8.3 billion and known as one of the most successful meme tokens, DOGE appears to be thriving. Designed in 2013 as a joke, Dogecoin is an open-source, peer-to-peer digital currency favored by Shiba Inus worldwide. 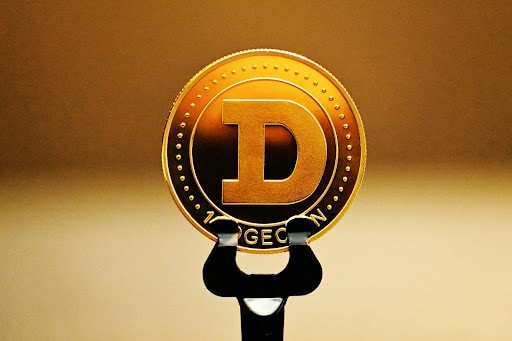 DOGE stands as the fun and friendly mascot of the platform. The Shiba Inu is a Japanese breed of dog which became a meme and now represents Dogecoin. If you are looking to invest in an upcoming meme token or well-established ones with lively communities, RoboApe (RBA), Shiba Inu (SHIB), and Dogecoin (DOGE) are great tokens to consider.

Learn More About RoboApe (RBA) Down Below:-

How Brands Are Using NFTs To Grow Their Fanbase In 2022?