Making its foray into gamified NFT, EmiSwap has announced entry into farming mechanics using its decentralized exchange protocol in the third quarter of 2021. The company will utilize an altogether new approach to mine liquidity by extending rewards to the users on different NFT cards. To earn significantly larger benefits of mining, the exchange extends the option of vesting for longer periods to liquidity providers, which is quite a unique aspect of the new offer by the exchange.

It is important to note that the average price of NFTs increased significantly in Q1 2021, and estimates suggest that more than $2 billion have already been spent on the category of NFT alone. The NFTs feature available on EmiSwap is unique as it offers a combination of DeFi and gaming. The Magic Card NFTs of EmiSwap can be used to have maximum earning, and its use as an appropriated gaming piece further enhances its utility and attraction. Another significant feature of Magic Card is its uniqueness in terms of providing different kinds of rewards, including token bonuses, farming powers, and rare collectibles, among others.

Extending the scope of its loyalty program, EmiSwap offers the additional distribution of its Limited Edition non-fungible tokens (NFTs) to the liquidity providers. According to the current offer, only those suppliers are eligible to provide the liquidity support and enable the passing of the total value locked with of $100,000 increments. The company has set the final TVL milestone $100 million.

EmiSwap has recently announced the culmination of its fundraising seed round, which resulted in the accumulation of $1.4 million in total money. The organization is currently undergoing a round of private investment to ensure the participation of the interested investors who could not participate in the seed round. This private funding round is expected to culminate towards the end of this month, and subsequently, the listing of multiple launchpads will happen.

EmiSwap is the project born out of the partnership between the EmiDAO alliance and other members who are actively involved in managing the decentralized exchange EmiSwap DEX. The organizations which are part of this Alliance include Alpha Sigma Capital, Bitmart Exchange,  DigiFinex Exchange, HollaEx Exchange, Emirex Exchange, Everest Group, and IDCM.

Federal Reserve Bank Paper: DeFi May Cause a Paradigm Shift 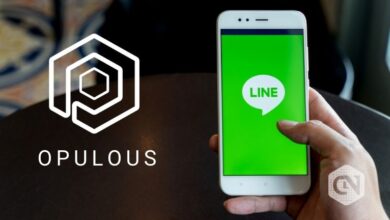 Opulous and LINE Are Announcing a New Partnership 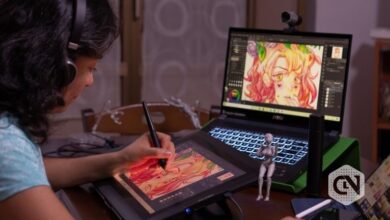 OpenSea Partners with Adobe for Digital Quality and Provenance 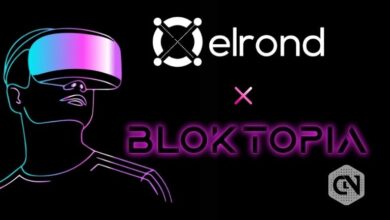 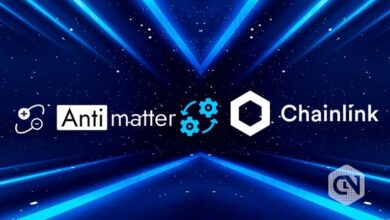