According to recent reports from a Russian news radio station, the chairman of Russia’s State Duma Committee on Financial Markets claimed to consider launching cryptocurrency pegged to Russian ruble which will be backed by the central bank.

The reports released on November 2 via the radio news station which further explained that Chairman Anatoly Aksakov spoke confidently on the subject during a recent press conference. The event talked about the increasing debt loans for household purposes where the official discussed a positive assurance and that the committee may soon release a government-backed cryptocurrency.

However, the chairman was clear that it will be “a rubble-pegged cryptocurrency.” He further mentioned that the stablecoin would be backed by blockchain and the implied coin will be pegged 1:1 to rubble.

Aksakov further implied that banking deposit of a certain amount could back the particular cryptocurrency. Once this happens, the financial institution will issue the crypto assets according to that amount with the blockchain technology and staying on the 1:1 proportion mentioned above. 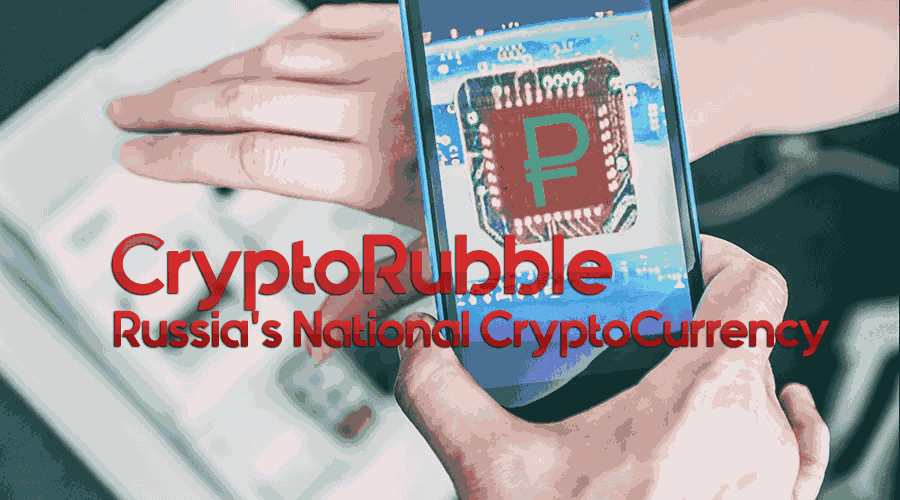 The state-backed cryptocurrencies are getting a considerate amount of attention and deliberation from several government sectors in this quarter of 2018, to be more specific. A news outlet based in Moscow says that the deputy clarified that the cryptocurrency coin, issued by Russia’s central bank would, therefore, be supported by fiat currency as a result.

All in all, in Aksakov’s words, the issue of central bank stablecoin in terms of blockchain technology will be surely “promising.” Previously it was Aksakov who claimed that he believes major cryptocurrencies such as Bitcoin and Ethereum might not have a long-lasting future as they are not backed by anything.

It is important for cryptocurrencies especially stablecoins as such to be supported by something so that they don’t have a “bleak future” says the chairman. As a result, he also said that this might be why the recent Russian draft law amendment removed the definition of crypto mining from the “On Digital Financing Assets” bill. The state of Duma is still left with two other readings with more editing in the bills above.

The plans of launching the state-backed stablecoin, potentially named as CryptoRubble were first officially announced earlier this year. The coin can be potentially launched in the middle of the coming year, claims the Russian Association of Cryptoindustry and Blockchain (RACIB).

Will Stablecoins Be the New International Currency?

Stablecoins: A Viable Alternative to Cryptocurrencies