India’s stance on cryptocurrency, especially bitcoin is currently going through a rocky time. Evaluating the recent instances, first Reserve Bank of India bans cryptocurrency banking and demands the closure of several practices. Secondly, Zebpay, one of the largest crypto exchanges of the country makes shocking headlines by shutting down.

In times like this, would you believe the report that claims that the nation might be considering launching its own cryptocurrency? It seems impossible or maybe a situation for a time far in the future, but surely sounds doubtful if we are to consider the hot and cold relation of country and crypto. But if the sources are true, it might be soon that we witness a change as major as this.

The reports are from Quartz, an online media portal that confirms our doubts and says that the panel of India’s finance ministry might put up the idea of constituting country’s own cryptocurrency, backed by the government, in a short time.

A senior government official aware about the discussions of the panel said, “We are evaluating the government-backed cryptocurrency and crypto-token. And we are looking to develop and encourage our own research and development of blockchain technology.”

The ministry panel for finances was set up back in December last year, to discuss the matters related to the cryptocurrencies and constitute regulatory measures. The multi-departmental panel is focusing on the possibilities and regulations for launching digital coins, supported by the government of the country. However, Quartz report says that there is still no official confirmation from the finance ministry on this matter. 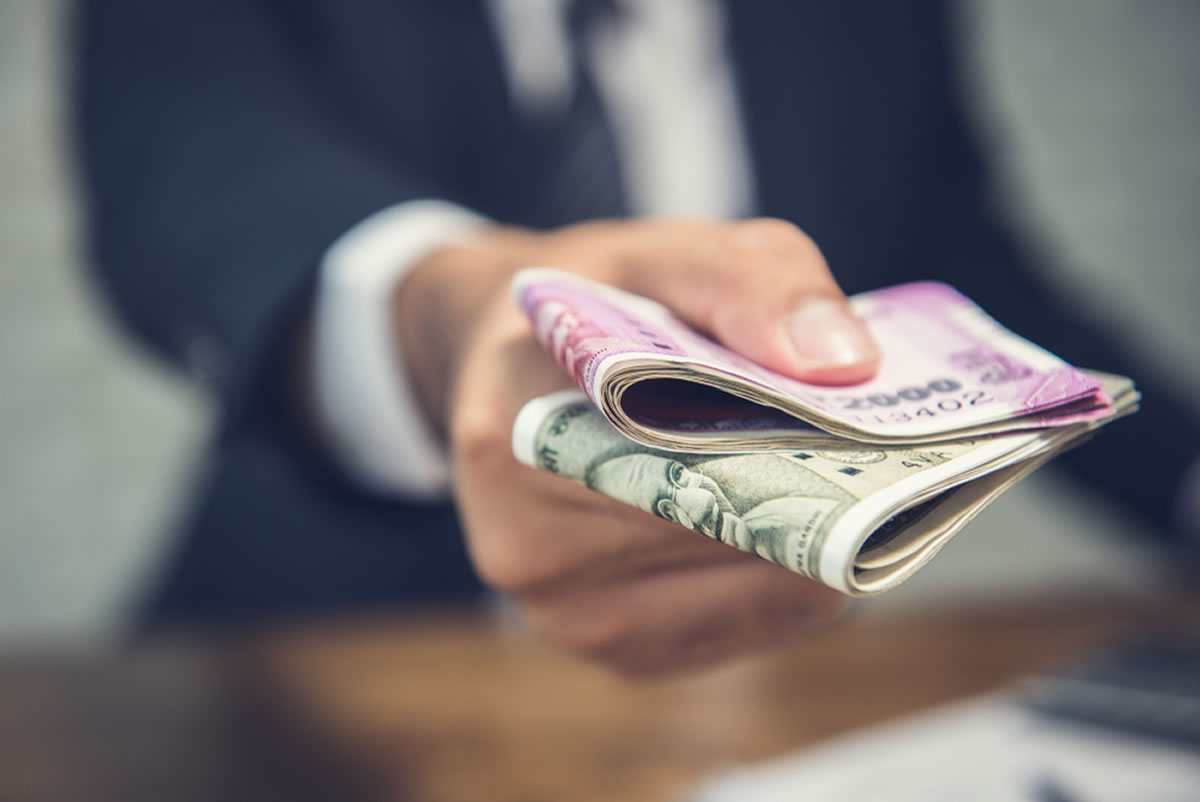 One of the sources of qz.com says that the official familiar with the discussions of the panel believes that lately, the representatives are considering the aftermath of launching a government-backed digital coin and cryptocurrency and how it will work.

However, one of the officials stressed the critique of the matter and said that the launch of government-supported virtual currency could cause a negative impact on other cryptocurrencies. If the state officials govern the coins, it “loses its meaning as a decentralized ledger.” If that happens, the government might claim the control over other digital coins and can subsequently decide to ban it from practices.

A government official requesting to stay anonymous also said that the panel is currently discussing Currency Act amendment which will allow the government to get control over all the cryptocurrencies not led by country and deem it as a “punishable offense.”

On the other side, the government doesn’t seem to have adversary for blockchain technology and is working to promote the decentralized ledger which works for cryptocurrency transactions. But the RBI, as well as the government, thinks that virtual currency is rather a gullible weapon for hackers and cryptojackers to launder money from innocent investors, and it might be why India’s government is so strict on its crypto control.

According to BP Kanungo, RBI deputy governor, India’s new digital currency can be tentatively named ‘Lakshmi’ representing the goddess of wealth in Hindu culture. The digitized currency will work alongside the paper currency and is expected to reduce the cost of printing currency notes as a result. The remarks were made by the deputy governor back in April at a conference.

The idea of government-backed cryptocurrency isn’t new, and we have an example of Petro, world’s first digital currency backed by the government of Venezuela launched earlier this year. On the release front, sources suggest that even Iran is discussing plans to launch its own virtual currency.