Valencia, the city of Spain, is reportedly planning a smart port based on blockchain technology, according to an announcement made by them at the Smart Ports & Supply Chain Technologies conference on October 3.

It isn’t the first time hearing about a port business enterprise seeking blockchain technology to improve their system and bring an upgraded & systemized outcome from the traditional methods. The blockchain technology implemented in various ports as per the reports released in 2018, and more are yet to realize the potential, and it will be just a matter of time until the ports start associating their work with blockchain from all around the world.

Valencia port’s head of technologies, Jose Garcia de la Guia points out the several benefits that the utilization of blockchain can bring in the working at port and Valencia port will be one of the several cities and ports deciding to embark on new upgrades using blockchain expertise.

He says, “Starting from Valencia, we offer to use blockchain as a strategic option to provide transparency of logistic chain, from end to end, going further than our port itself. That means we’re planning to apply cloud technologies not only with our partners from Port Community Systems but also with all others.” 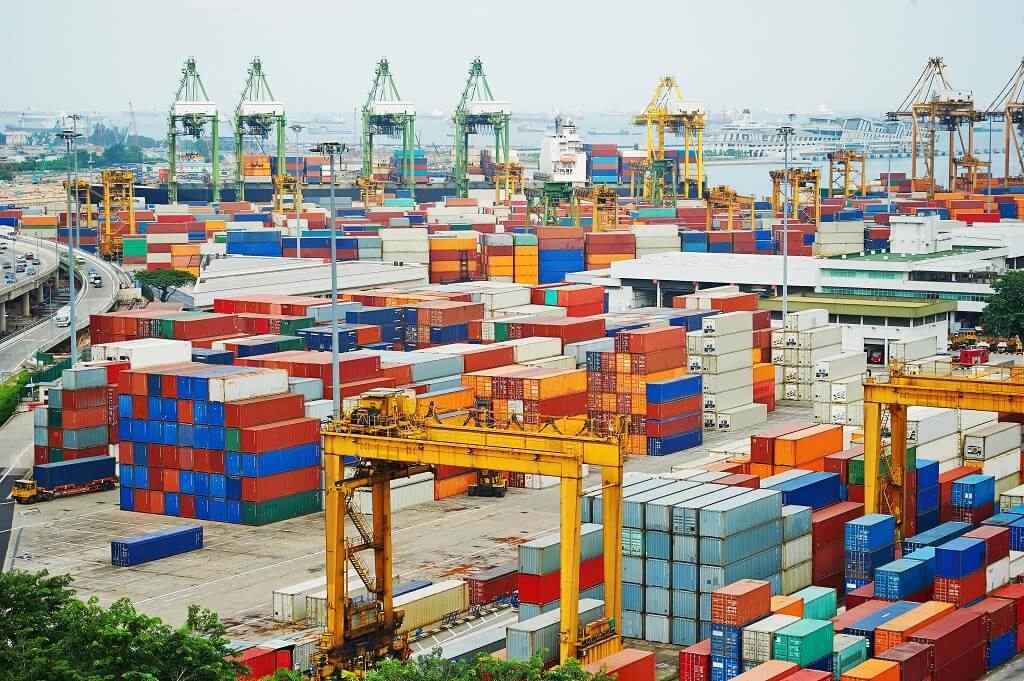 The new port authorities have a clear idea of what they wish to see in their blockchain-based working station and how, eventually, the technology could help them to get rid of written work and make it a ‘port without papers.’ They further explained how the port could be a tool that will substitute any need for papers or documents to keep track of trades and supply chain tracking. It can prove worthwhile considering the immense work Valencia’s port would demand, as it is a second-largest port in the Mediterranean.

Some of the benefits that it brings are the modified range of efficiency and lower waste production as a result. Moreover, they also explain how the association with blockchain could advantage in lower development time and costs of maintenance. The port has decided to implement the services for a long term to realize the vast changes it could offer in future, such as helping the city port to optimize resources and infrastructure as a plan.

Also known as the largest port in the Mediterranean for its volume, Algeciras’ authorities also discussed the positive effects of implementing blockchain technology in their business. Several other port operators are seeking the revolutionary blockchain to aid the busiest ports in the world as of now and see how it results regarding profit margin.

Previously, the reports also shed light on the association of blockchain with UK’s leading port operator ABP to see positive returns. Moreover, two of the world’s busiest ports in China are looking for ways to instill blockchain technology to eliminate the need of handiwork and assist the operators in supply chain tracking.